September and October, in the spotlight on the new issue of our Giornale di Sergio Bonelli Editore, will bring many new special albums. But the main event features Martin Mystère, with the debut of the second series of his Nuove Avventure a Colori! 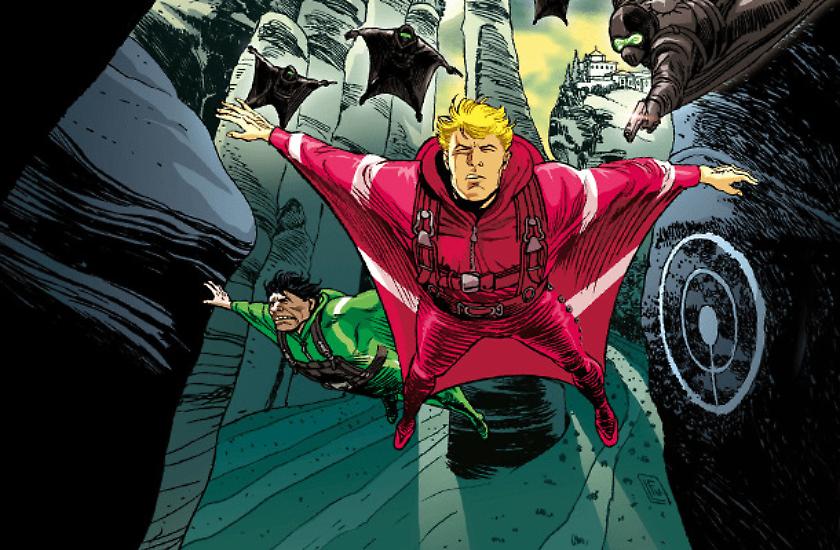 Among the new events of the incoming autumnal season, we want to focus on a long-awaited comeback. It is the second series of Martin Mystère le Nuove Avventure a Colori, that will debut at your newsstands and comic bookstores in October. After the twelve issues of the first series, published in 2016 and 2017, the Detective of the Impossible' stories by "I Mysteriani" will return in seven new riveting monthly episodes. The first 80-page, full-color album (the next issues will have 64 color pages) allows our readers to savor the atmosphere of the unforgettable earlier tales of Martin Mystère. This time, a younger Martin offers a fresher look on his adventures, even though he's already haunted by disquieting visions from other dimensions and faraway places... To complete our "mysterious" autumn - besides the usual bimonthly series - you'll find Storie da Altrove n.22, set at the Paris Peace Conference of 1919, with a young agent looking for a weapon conceived by Leonardo Da Vinci.

Leafing through our most recent creations, Mister No - Le Nuove Avventure and Odessa are going on, while we're at the last issues of Magico Vento - Il ritorno and Zagor - Le origini. The readers of Tex's original series will have the chance to live exciting stories with charismatic and well-loved villains such as Mefisto (on "Tex Willer") and Satania (on "Tex"). But that's not all: our Ranger's fans will enjoy a new hard-cover, full-color edition of "A sud di Nogales", a classic with art by Giovanni Ticci and written by G.L. Bonelli. The stalwart of Italian comics will also be in the limelight on the pages of the next Almanacco dell'Avventura, with a reproposal of his adaptation of Stevenson's "Treasure Island" (1954) and El Kid's comic tales (1955), with art by the great master, Dino Battaglia.

Do you need other special issues? Here they are, in their publishing order: Maxi Zagor n.37, the 33rd Speciale Dylan Dog (centered around the Planet of the Dead, as in the last issues), 25th Maxi Tex, 18th Maxi Nathan Never, 15th Speciale Dampyr and Maxi Dylan Dog n.37, in its "Old Boy" version. One last piece of news? What about a new one-shot magazine about our little terrors, the Bonelli Kids? Comic stories, games, illustrated stories and to free cards to start playing "Bonelli Kids – Il gioco di carte", published by Pendragon. 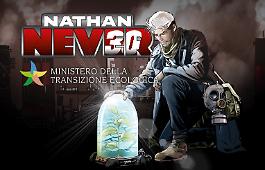 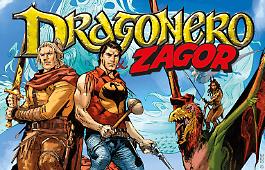