Our journey through the 2017 Bonelli world stops over in Garden City, where we will take a peek at the intricate cases Julia is going to solve over the year. 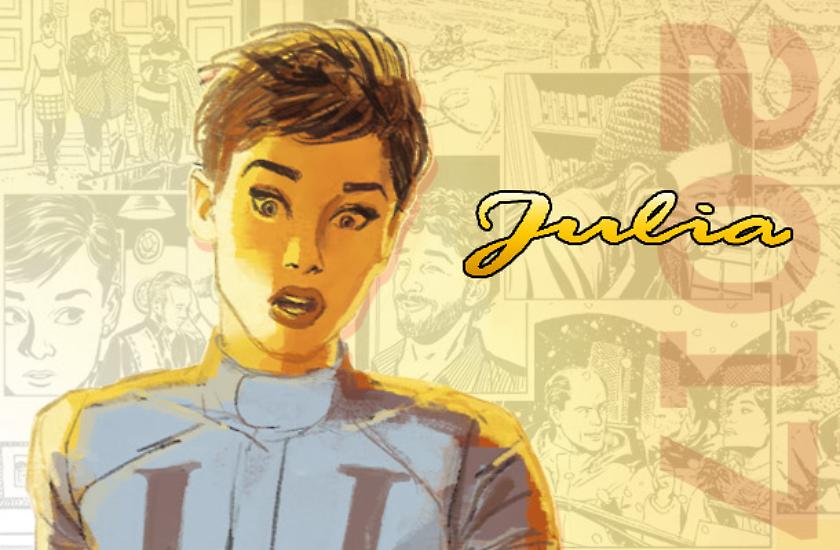 Our 2017 will begin with an undercover Julia! In order to find out who killed a covert agent, she will have to enter the mazes of the criminal world. In the next issue, after getting lost on the Rocky Mountains along with an injured Lt. Webb, Julia will have to rely on the help of a serial murderer to escape a hellish storm alive. With Granma Lillian, she will have to change into a racecar pilot/investigator and compete in the Polar Bear Tour on the Seven, the talking electric car, to locate the culprits of a double murder.

In April, Julia will be racing against the clock, to rescue a woman who's hunted by a killer looking for top-secret and troubling documents. In Spring, our criminologist will have to work with a Commissaire Greimet, while hunting for a dangerous French-American gangster. Next, Julia will find a murder case waiting for her: the crime happened in a rock nightclub, in a tangle of envy and betrayal. It's time then for the comeback of Tim, the gentleman thief, who will help Julia find a valuable picture that was stolen from a museum. We'll also have a story starring Stan, Nick Yorgis' assistant car-repairer, who will find himself in a sea of troubles, while trying to snatch his sister from the claws of a religious cult.

But there will be no rest for Julia: even going to the swimming pool may become a risky business for her, when one of her course mates is killed. Our criminologist cannot refrain from investigating. And what about Internet's virtual world? That's where Julia will have to go, after a very famous blogger, who moves money, power and the fates of people, is murdered.

Summertime will be the time for our full-color Speciale, with the adventure of Julia at the time of her criminology studies in college. Also in full color, you don't want to miss the second volume of the story of Myrna, the psychotic serial-killer. 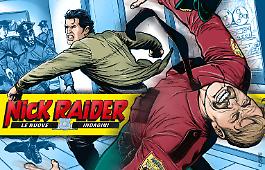 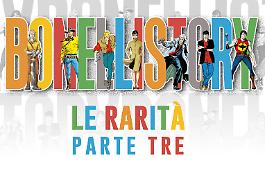 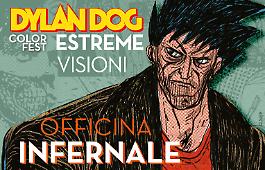 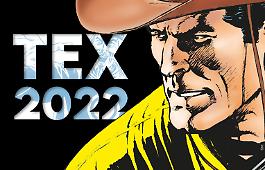