It's time for the second instalment of our 2017 preview for the Bonellian Heroes. Dampyr will have a very full year in his hands, in between past and present, impossible dimensions and the remotest and darkest places on our Earth! 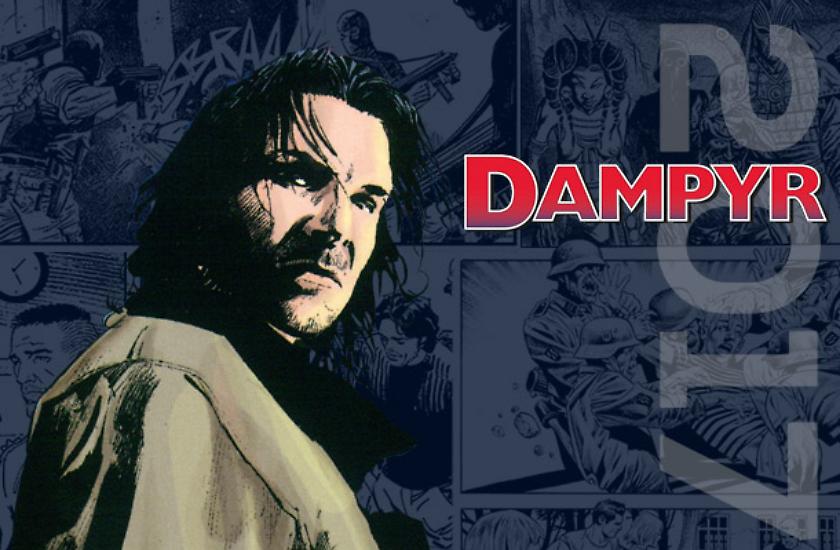 The long night of horror – a night that began with n.200 – will end in January, with the latest album and an extraordinary plunge into the world of the Masters of the Night! But Harlan and his adventure mates will find other horrors waiting for them in 2017. The Viking gods appear to come frighteningly back to life, after an old Nazi experiment! In Musuraka secret studios, a gang of undead creates bloody "snuff movies"! Vassago and Saint-Germain will cross their swords again, while they're looking for the ultimate key to Hell!

In the following months, Dampyr will engage in a double adventure around the Cambodian temples; and will go back to the time of Harlan's youth in England, with the clashes between Mods and Rockers. On the Appalachians, then, a solo-flighting Kurjak will have to tackle all the clichés of a horror flick. In Turkmenistan, a sleeping horror will awake under a burning caldera; in Mexico, a menace will loom over the traditional Dia de los Muertos; and, in the Balkans, the heroic deeds of Skanderbeg, the Lord of Albania, will live again.

Dulcis in fundo, in the middle of the summer, we will witness an extraordinary crossover: our Vampire Hunter will work alongside the Nightmare Investigator, in the mists of London and the Scottish Hebrides! 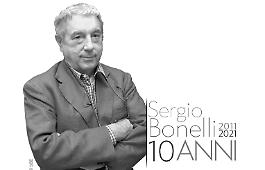 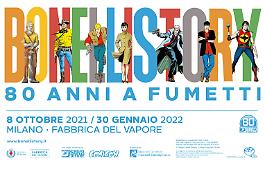 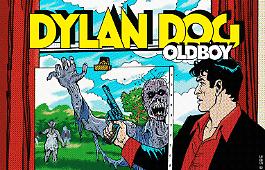 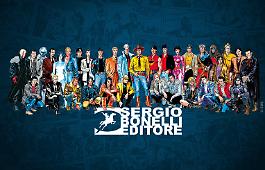